We are delighted to invite you to the 14th European annual meeting of SERGS and BIARGS that will be held in University College Cork (UCC) in Ireland on 2nd-4th June 2022. We expect more than 300 delegates, top experts in the field of robotic gynaecological surgery as well as fellows, students and nurses from all over Europe.

The theme of this year’s meeting will be

“Back to the Future”

Our meeting will be hosted by UCC which was founded in 1845 as one of three Queen’s Colleges - at Cork, Galway and Belfast. These new colleges were established in the reign of Queen Victoria and named after her. Queen's College, Cork (now known as UCC) was established to provide access to higher education in the Irish province of Munster. Cork was chosen for the new college due to its place at the centre of transatlantic trade at the time and the presence of existing educational initiatives such as the Royal Cork Institution and a number of private medical schools.

George Boole (1815-1864) was appointed the first Professor of Mathematics at Queens College Cork. He is best known as the author of “The laws of Thought” (1854) which describes Boolean Algebra. Boolean logic is credited with laying the foundations of the Information age and Professor Boole has been credited as the father of modern computing. To reflect this historical association between Boole and Robotics we will have a series of internationally renowned guest lecturers tracing this history forward to the future of robotic surgery and artificial intelligence. This SERGS conference will truly reflect an international stage for the latest developments in research and practice in the field of Robotic Gynaecological Surgery including state-of-the art lectures on new developments in robotics, integration of artificial intelligence, big data and the evolution of virtual and augmented reality in surgical training.

“Everything good about Ireland can be found in Cork” (Lonely Planet) Cork is Irelands second city but is first in every important respect. The compact city centre is set on an island in the River Lee surrounded by waterways, grand Georgian avenues and narrow streets packed with pubs, shops, cafes and restaurants. In true Irish tradition we will be providing a fantastic social program with ample opportunity to network and meet up with friends (old and new).

We look forward to seeing you in Cork!

Register today and save! 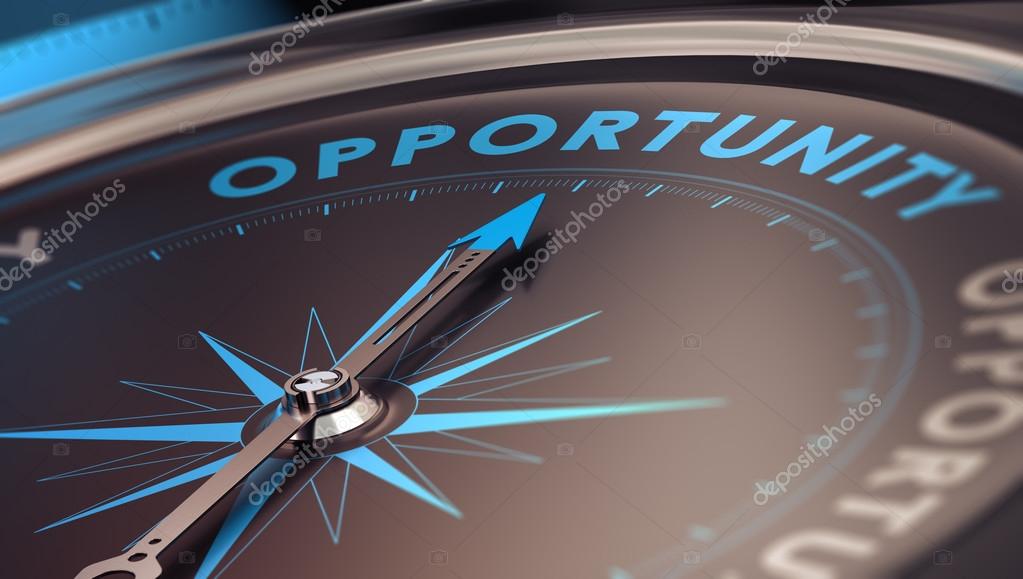 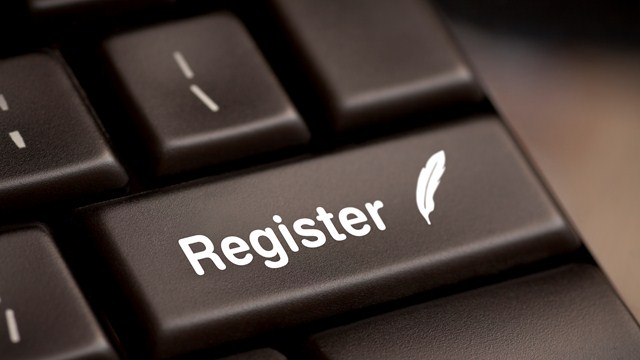 Learn more about the society.